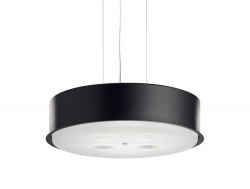 
The new PIAZZA suspended luminaire series is presented in an appealing, geometrical design. The luminaire was developed for great room heights of five metres and more. Due to the use of different beam angles it is recommended for a homogeneous and also for accentuated ambient lighting.

PIAZZA is available in an angular and also in a round version with diffuser plate for functional light with an attractive long-distance effect. PIAZZA is recommended for large-area concepts, e.g. in the automotive or food areas.

ELEKTRA light sources convince by intelligence in form and technology 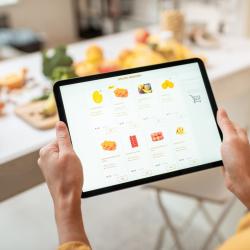 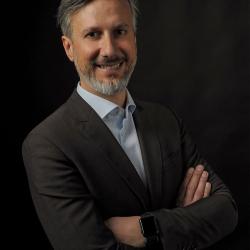