The smart discounter intends to expand its footprint, with more than one hundred new openings planned for the coming business year 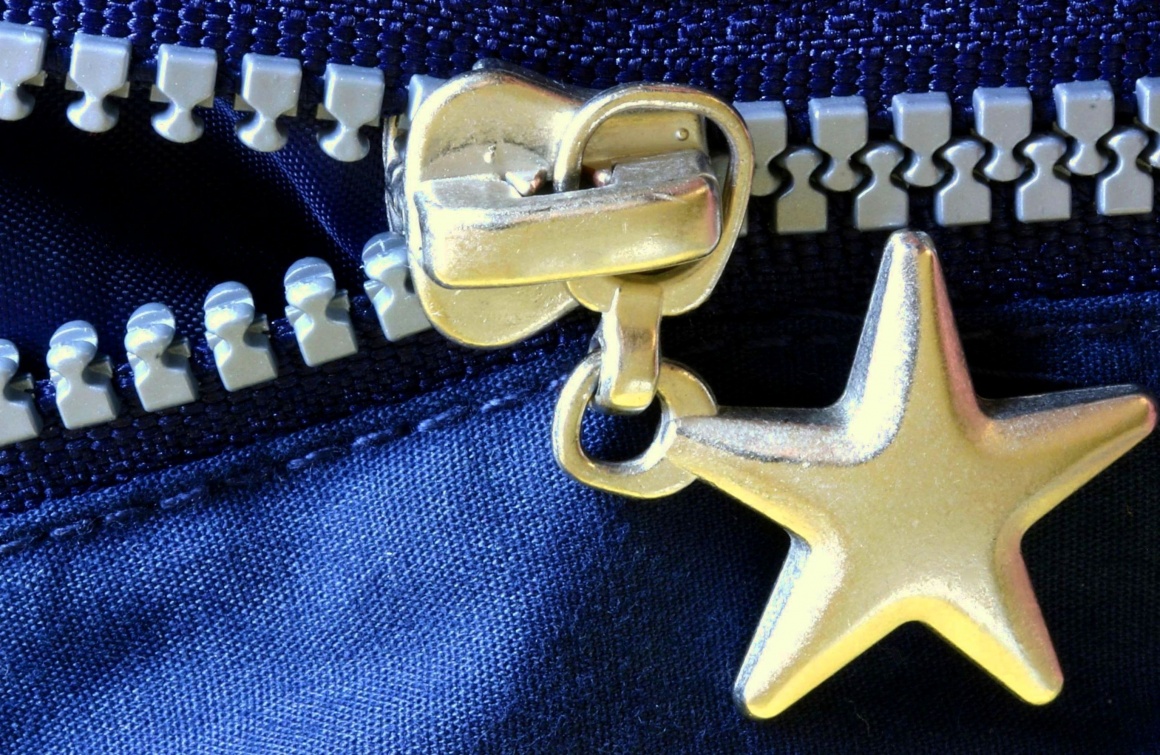 "Overall, we are very satisfied with the Company's performance over the course of this year, and we were able to develop the business very well in the third quarter. We expect this positive trend to continue," says CEO Arnold Mattschull.

In November, the Company successfully completed the refinancing of its debt, ahead of the maturity date of the previous bonds. New notes amounting to 510 million euros have been issued in two tranches and used to repay the previous notes, securing financing for the next six years until 2023. "Given the improved terms on the new notes, we will be saving more than 20 million euros per year in interest payments", says CEO Arnold Mattschull.

With the refinancing in November this year, Takko has successfully accessed the capital markets and secured attractive financing terms supporting its growth trajectory going forward. Takko will continue to explore all strategic financing options available to best shape its future, including potentially accessing public equity markets.

Takko Fashion is pursuing further growth. The smart discounter intends to expand its footprint, with more than one hundred new openings planned for the coming business year. Around one-third of these new openings shall be so-called "Takko Express" stores, a new small-space concept that the Company has been testing in some locations since spring and which it will now further roll out.

Spending on women's clothing to increase

Verdict Retail’s survey found that womenswear shoppers aged 55+ rated the importance of quality as 8.9 out of 10 in regards to retailer selection

Post the funding round, Rocket Internet holds a stake of 20.4 percent in GFG