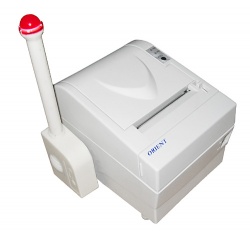 ORIENT Technologies bv has developed a range of accessories that makes the use of its thermal
POS printer BTP-2002NP and its impact POS printer BTP-M270 in wet and noisy environments, like kitchens and bars, possible. In noisy restaurant kitchens the arrival at the printer of a new order or of an order-change can be easily overseen. This could lead to unhappy customers or dishes that have to be scrapped.

The kitchen alarm system HERALD will announce the arrival of an order at the printer. This is done by means of optical (flash light) or acoustic (beep or ring) signals or by both of them. Depending on the kind of order (new order or order change) the type of signal, the intensity and frequency can be programmed by the use.

If desk space is at a premium than the BTP-2002NP can be mounted on a wall by means of an optional wall mount system. The BTP-M270 on the other hand does not need an additional bracket for
mounting on a wall.

The BTP-2002NP printer can be equipped with an optional spill proof cover, which protects the printer from liquids spilling into the printer.

The BTP-M270 impact printer does not need such a cover if the printer is used in a vertical position. If used in this position the paper exits horizontally at the front of the printer. The BTP-2002NP and BTP-M270 printers can be connected to an existing LANnetwork with the available ethernet interface. However, if no cabling is available than the optional WLAN interface offers a solution. Like all other of our interface boards, the ethernet interface and the WLAN interface have been developed in the form of so-called daughter-boards. Therefore all the interface boards can be easily exchanged.

Triggered by a puls from cash-drawer-kick-out 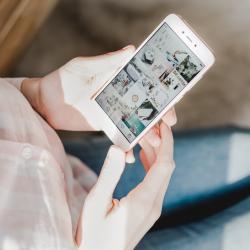 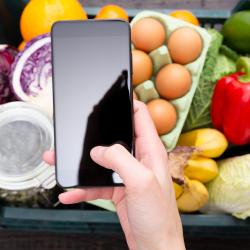 For a long time, online food retailing was the problem child for German e-commerce. In many other countries, order rates for food were consistently higher than in Germany. Various initiatives by bricks-and-mortar German food retailers to enter the ...