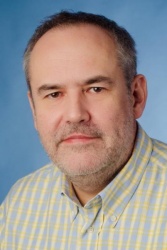 After Michael Hoeft had declared his resignation from the Supervisory Board, the members of that body appointed him as a member of the Board of Management for three years. Hansjoachim Oehmen had previously informed the Supervisory Board that he would not be available for a further extension of his contract.