Compromised credit cards and associated data breaches continue to dominate the headlines. In fact, over the past two years (2014-2016), data breaches worldwide rose 46 percent from the year prior (2013), according to creditcard.com. 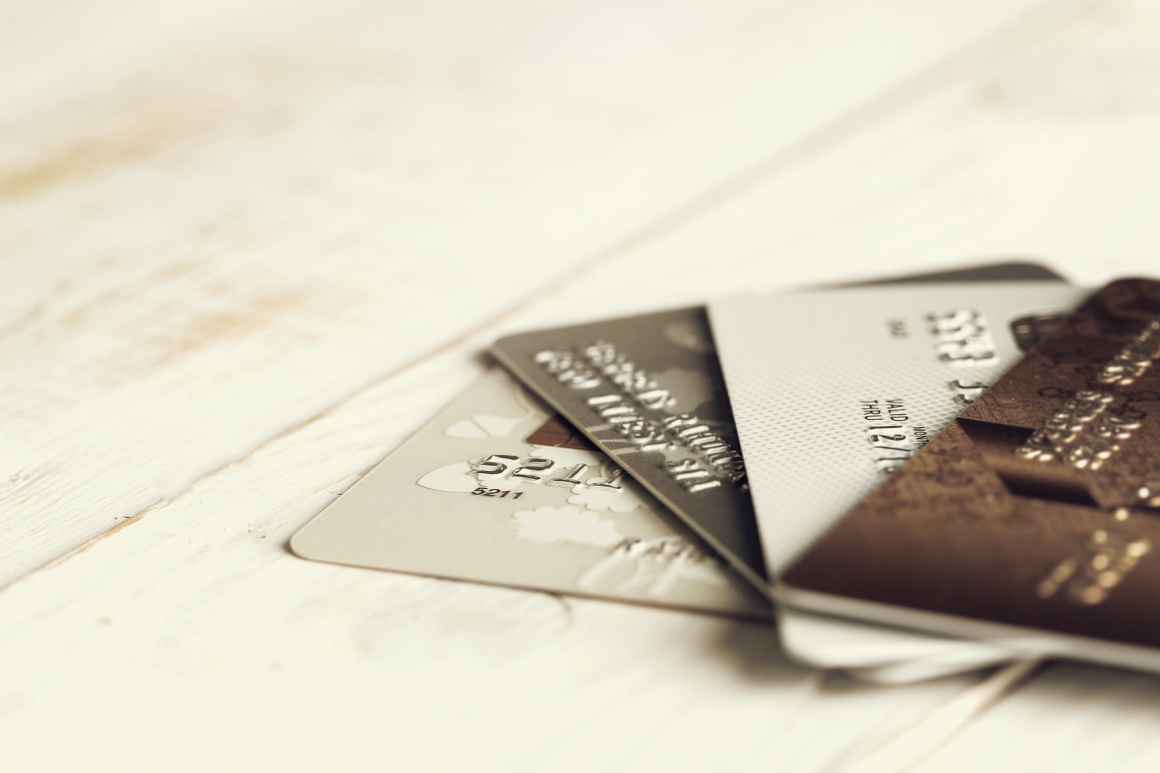 New data from the Capital One Rewards Card Outlook underscores consumer concerns about this alarming rise in card-related fraud. More than 40 percent (42.3 percent) of respondents said superior fraud protection was the top or second most important feature when considering a new rewards card in 2017.

According to the Rewards Card Outlook:

Is fraud inevitable when shopping online?