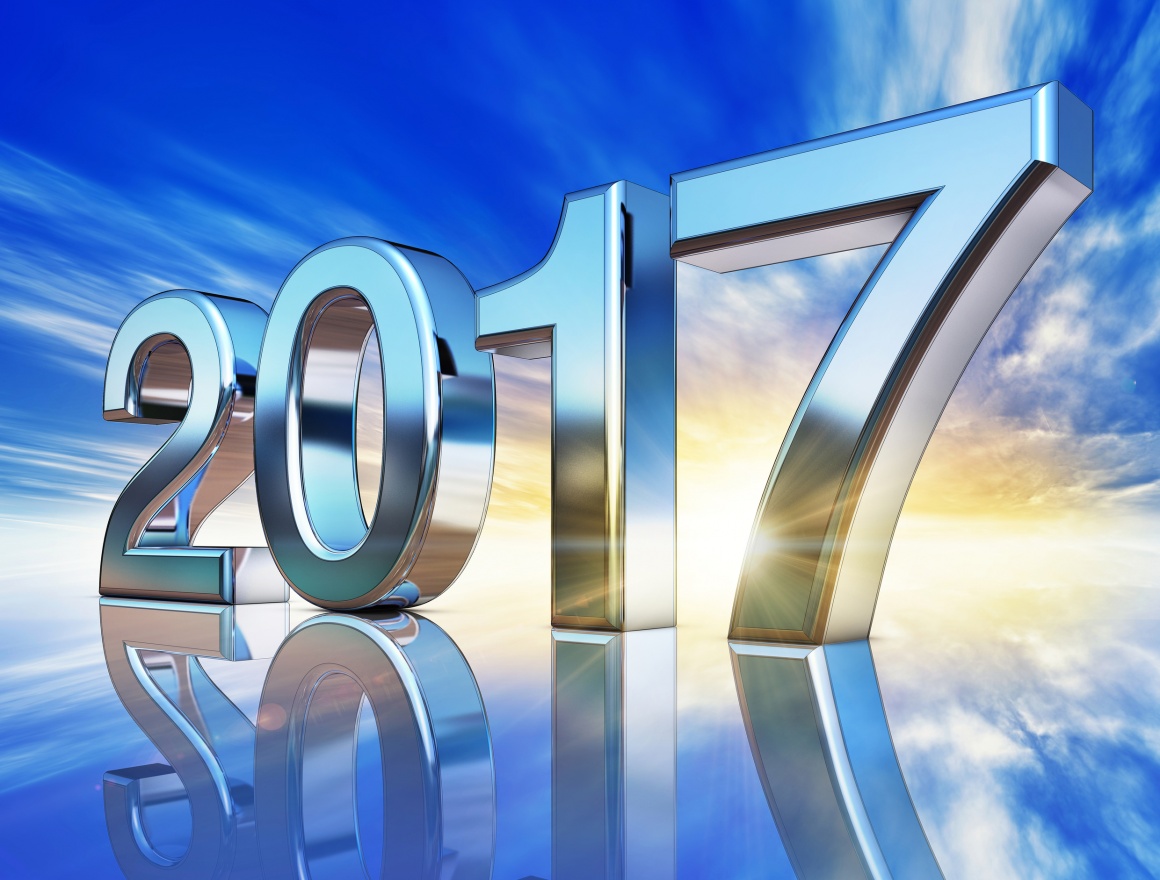 "There aren’t many trailblazers like Mark Parker in the retail industry or the entire business world," NRF President and CEO Matthew Shay said. "Here’s a guy who took his love for running and footwear design and turned it into a successful career with one of the most iconic brands of our time. He is a leader, an innovator and a designer, and he epitomizes everything The Visionary stands for."

NRF this year consolidated its former Gold Medal, Innovator of the Year and International Retailer of theYear — the most prestigious honors in the retail industry —  into The Visionary award. The Visionary will be awarded annually to an inspiring leader with a long record of spearheading change in the industry. Each year, prominent retail executives will identify an individual who is a disruptor, dreamer, giver, influencer and power player who has changed and continues to transform the landscape of retail in a monumental way.

"I’m honored and humbled to receive this special recognition from NRF, and I’m proud to be part of the team that is leading the transformation of sport retail,” Nike Chairman, President and CEO Mark Parker said. “With innovative retail experiences around the globe, we want consumers to get the very best of Nike in both our own stores and from our wholesale partners. Being a better retailer makes us a better partner, company and Brand, and allows us to deliver on our promise to personalize performance for every athlete, everywhere."

Parker has committed to a bold sustainability goal: to double Nike’s business

At the same time, Parker has accelerated innovation and growth across the entire company. Nike has formed partnerships with the NFL, MLB and U.S. Olympic Committee, and next year, will become the official apparel provider of the NBA. Through the Nike+ ecosystem, Parker has overseen Nike’s digital investments from the Apple Watch Nike+ to the expansion of Nike.com to more than 40 countries. And, despite the company’s global growth, Parker has committed to a bold sustainability goal: to double Nike’s business while halving its environmental impact.

Parker will be recognized during the NRF Foundation Gala, an annual event where retail leaders unite to celebrate the industry, support the next generation of talent and recognize the achievements of the people shaping retail today and who invest in tomorrow by giving back. Parker will be one of many retail leaders present at the event, including 2017 honorees on The List of People Shaping Retail’s Future.