Organized retail crime on the rise

Organized retail crime is continuing to grow, with 67 percent of retailers surveyed reporting an increase in the past year 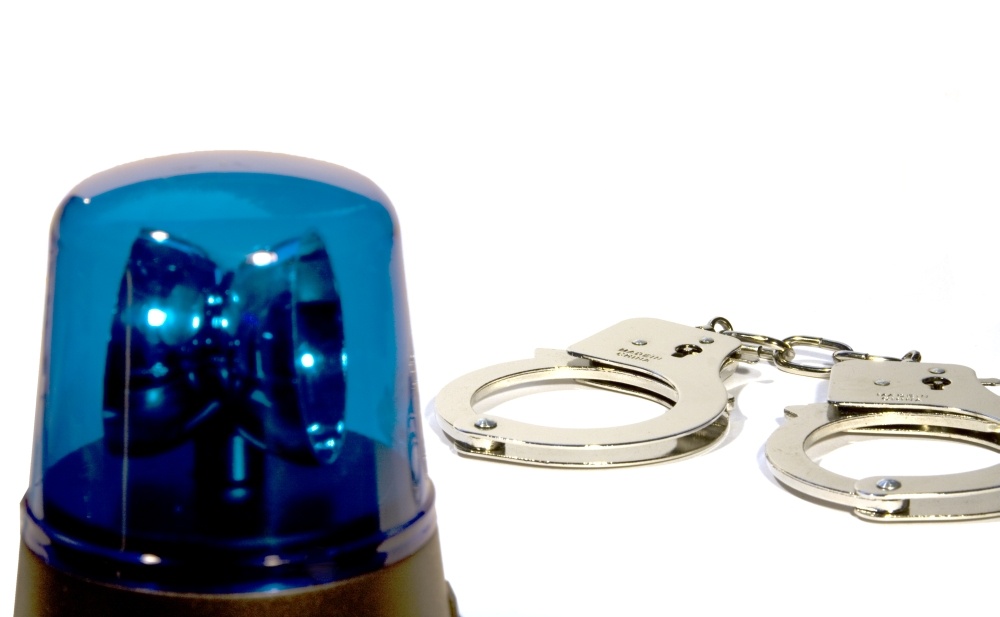 The 13th annual ORC study released  by the National Retail Federation found that 96 percent of responding companies had experienced ORC in the past year. Losses averaged $726,351 per $1 billion in sales, an increase from $700,259 last year.

“Organized retail crime continues to be one of the biggest challenges to retailers of all sizes,” NRF Vice President for Loss Prevention Bob Moraca said. “These crimes happen across the country every day, with criminals getting smarter, more brazen, more aggressive and sometimes even attacking store employees and shoppers. Fighting ORC is a full-time job, and retailers must learn how to stay a step ahead of these thieves.”

The survey found six in 10 retailers had recovered merchandise from physical fencing locations including pawn shops, flea markets kiosks and temporary “pop-up” stores, about the same as last year. Criminals often turn to the internet for the anonymity it offers in fencing, but only 56 percent of retailers had found stolen goods online, down from 75 percent. And 28 percent had found their stolen merchandise exported illegally outside the United States.

ORC criminals look for items that can be stolen and quickly resold. Some of the top items this year include designer clothes, denim pants, razors and designer handbags.

With the help of state retail associations, 34 states now have ORC laws in place — but with criminal operations often crossing state lines, 69 percent of retailers support passage of a federal ORC law.

The survey found that 40 percent of retailers were victims of cargo theft — merchandise stolen on its way from distribution centers to stores or elsewhere along the supply chain — down from 44 percent last year.

Los Angeles continued to be the hardest-hit area for ORC in the nation, a position it has held since 2012. Following in order were New York City, Houston, Miami, Atlanta, Chicago, Orlando, San Francisco/Oakland, Orange County, Calif., and Northern New Jersey.

We're heavily inclined to make impulse purchases, but we aren't very likely to be as careful about what it is we're buying