Toys "R" Us: "Our results for the quarter were disappointing" 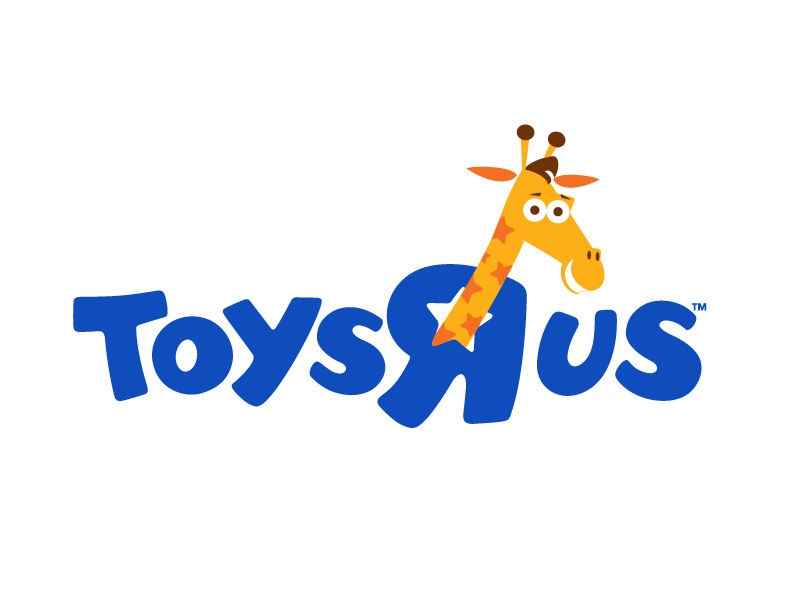 "Our results for the quarter were disappointing.  They not only reflect the broad competitive trends across retail, they demonstrate the continued challenges we face in both the baby and learning categories.  Though we continue to see growth in our core toy category, we recognize the need for change in order to better meet customers' ever evolving shopping preferences" said Dave Brandon, Chairman and Chief Executive Officer, Toys"R"Us, Inc.  "The financial restructuring process that we kicked off in mid-September was a critical first step, allowing us to restructure our balance sheet and make the necessary investments in the right initiatives needed to reinvent our business and deliver on our commitment to be Champions of Play for kids everywhere and a trusted resource and friend for parents around the world.  This process won't happen overnight but I am confident the steps we are taking will meaningfully improve the customer experience."

On September 18, 2017 ("the Petition Date"), the Company and certain of its U.S. subsidiaries and its Canadian subsidiary ("Toys-Canada") voluntarily filed for relief under Chapter 11 of the Bankruptcy Code.  In addition, Toys-Canada voluntarily commenced parallel proceedings under the CCAA in Canada.  In accordance with accounting principles generally accepted in the United States ("GAAP"), as joint control by the U.S. and Canadian courts does not constitute continued common control by the Company, the operating results of Toys-Canada and its subsidiaries are no longer consolidated with Toys"R"Us, Inc. subsequent to September 18, 2017.  Due to the deconsolidation of Toy-Canada, the Toys"R"Us, Inc. operating results during fiscal 2017 are not comparable with fiscal 2016 and therefore we have excluded Toys-Canada in the results discussed below.  See the tables below for a reconciliation from the "As Reported Toys"R"Us - Consolidated" to "Toys"R"Us - Ex. Canada" for the thirteen weeks ended October 28, 2017.

The Company, including Toys"R"Us-Delaware, Inc. and Toys-Canada, ended the third quarter with total liquidity of $1.3 billion, which was comprised of cash and cash equivalents of $461 million (inclusive of $29 million of Toys-Canada cash) and availability under committed lines of credit and the Term DIP Facility of $837 million.  Total availability under the $1.85 billion DIP ABL Facility was initially capped at $1.3 billion and has subsequently expired.  Excluding the cap, the Company would have had total liquidity of $1.5 billion as of the third quarter.

Toys"R"Us-Delaware, Inc., including Toys-Canada, ended the quarter with $840 million of liquidity, which included $100 million of availability under the Term DIP Facility, cash and cash equivalents of $156 million (inclusive of $29 million of Toys-Canada cash) and availability under its revolving line of credit of $584 million.  Excluding the $1.3 billion cap referenced above, total liquidity would have been $1.1 billion.

Through the end of the third quarter, capital spending (inclusive of Toys-Canada through September 18, 2017) was $120 million, compared to $174 million in the prior year period, a decrease of $54 million.

Stopping the pandemic is first step to restoring sound economy