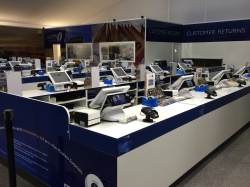 Bleep UK PLC announced that they supplied an EPOS solution, consisting of 42 terminals, for the 2014 Open Golf Championship at the historic Royal Liverpool.

The Bleep EPOS system was installed in the official shops at Hoylake, as it is officially known, with 38 terminals in the main store and another 2 in a smaller, satellite store across the course. Additionally, a further 2 tills were located at a pop up shop at Liverpool One, where a special event was held at the city centre mall. These stores sold a range of products and merchandise, such as Clothing, Golf Accessories, Headwear and Gifts and Souvenirs for the duration of the 143rd Open Championship, which took place from the 13th to the 20th July.

Following on from successful installs at the 2014 World Cup in Brazil and the London 2012 Olympic Games, the Bleep TS-915 all in one EPOS terminal was deployed in the stores. Each terminal featured built in laser scanners, interactive POS Media video displays, integrated Ingenico payment devices and thermal receipt printers. All terminals reported back to Bleep’s cloud based Web Back Office, allowing for live, real time, sales and stock information from any device, in any location.

Quick, accurate and secure transactions were an essential requirement, while also providing a positive customer experience for shoppers, which was also enhanced by the customer facing video displays streaming video content in the rear of each terminal. Transaction times were kept to a minimum with sales being processed quickly and efficiently, even during peak times, through direct integration between the till and the card machine, with payments processed in as little as 3 seconds when using Contactless. Benefits of the system include reliability, transaction speed, accuracy, efficiency and the real time web based data capture provided by Web Back Office.

Bleep UK PLC Chairman, John Wellman said, “It was a great honour to be involved with another world class sporting event by providing a leading edge EPOS solution for the retail outlets. The 2014 Open was an enthralling and unpredictable event, but our EPOS systems are anything but unpredictable. They are consistently accurate and efficient, allowing for fast, simple and secure transactions and a positive customer experience in an extremely busy environment. For an event that welcomes the best golfers in the world, it is only right they welcomed the world’s best event retail solution.”

The next Poindus - Portable, streamlined, empowered 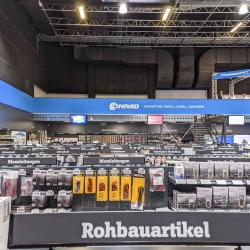 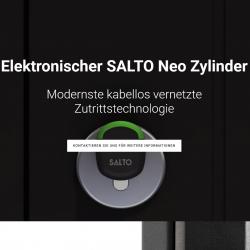 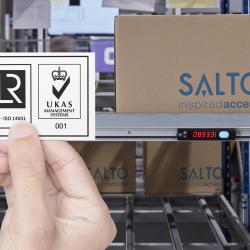 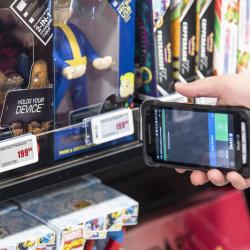 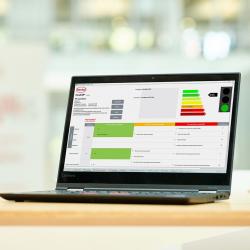 Packaging protects products during transport and storage. In order to develop sustainable packaging and conserve resources, Henkel developed an evaluation tool that quickly and reliably checks plastic packaging for recyclability. The tool has now ... 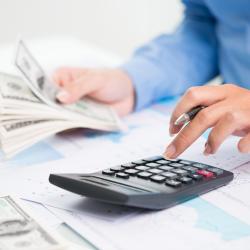