Living in style and security 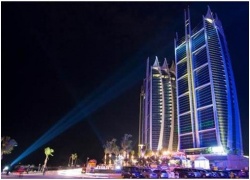 “Initially we were only asked to install a video surveillance system as well as public address technologies,” says Ong Kah Seong, General Manager, Bosch Security Systems Indonesia. “After a short while however, the customer assigned us to provide a fully integrated security solution.”

To monitor the premises, the Bosch Dibos Digital Video Recorder with web browser remote access and viewing was used with AutoDome Easy and Flex-iDome cameras. A total of 539 for CCTV set were installed, guaranteeing discrete surveillance, while providing high resolution images in key locations. Reliable access control is assured by an Access Modular Controller, which manages up to four access points such as doors, gates, turn stiles and revolving doors, as well as 4 000 ID card readers. To avoid the risk of intrusion, an Easy Series Control Panel, designed for residential applications, was installed. In addition, a Praesideo Public Address and Evacuation System consisting of one network controller, twenty amplifiers, around 1 500 ceiling-, cabinet-, and horn speakers, six basic call stations and ten keypad call stations was implemented.

Regatta Apartments can now rely on a particularly flexible, integrated security solution. The system has already proved its worth throughout the premises and the Regatta developer and property management is pleased with that solution. 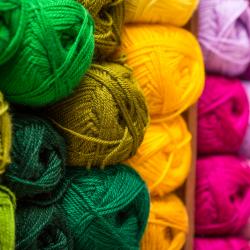