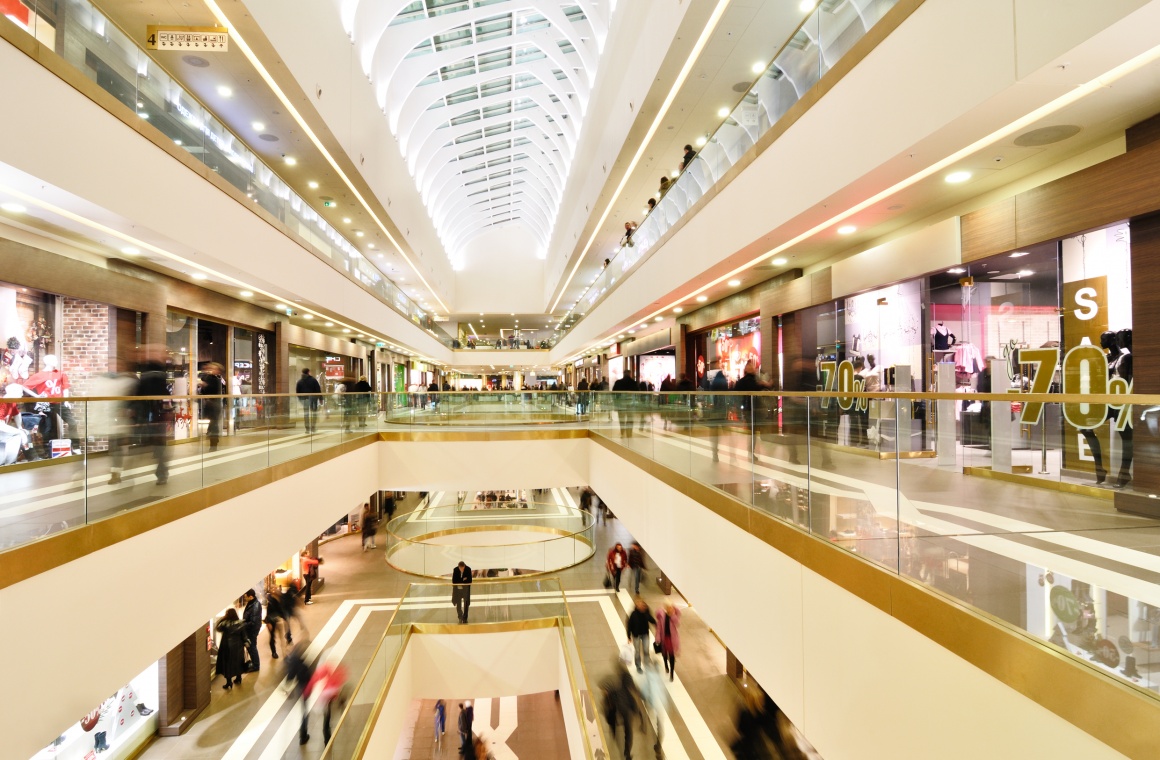 GfK anticipates a 2018 nominal turnover growth of +2.1 percent for stationary retail in the 28 EU member states. But trends within the individual countries under review vary widely. While real-value growth is expected for countries such as France, Spain and Hungary, countries with low growth rates will come out less favorably due to slightly rising inflation. These are some of the insights from GfK’s newly published free study on European retail in 2018.

The European economy faces major changes due to Brexit in addition to various economic and political challenges. Uncertainty about future trade conditions with the USA is raising concerns about the potential impact on European exports. As in previous years, GfK’s Geomarketing solution area explored the current and anticipated retail situation in Europe through a comprehensive analysis of key retail indicators. Featuring trend analyses for 32 European countries and a turnover prognosis for 2018, GfK’s free, downloadable study “European Retail in 2018” provides important orientation for retailers, investors and project developers.

“All European countries were able to benefit from economic growth in 2017,” explains Dr. Johannes Schamel, study lead and GfK retail expert. “On the whole, we anticipate continued growth in 2018 for Europe’s brick-and-mortar retail, although turnover growth and price increases will cancel each other out in some countries.”

Purchasing power: In 2017, each citizen of the EU-28 countries had an average purchasing power of €16,436. This equates to a nominal increase of 1.9 percent compared to the previous year. Among the EU countries, only Great Britain (-1.5 percent) underwent a purchasing power decline, which is partly a result of the devaluation of the British pound. Great Britain aside, the momentum from previous years continued, with above-average growth rates particularly in central and eastern European countries.

Turnover prognosis for 2018: The past year’s growth in demand was able to compensate for stationary retail’s market share losses to online trade. For 2018, GfK expects nominal turnover growth of +2.1 percent in the 28 EU countries. But this is just slightly below the forecasted inflation rate, meaning that only modest real-value growth is anticipated for retail turnover in Europe. Thanks to continuing income increases, the top-ranking eastern European countries of the previous years once again lead the pack in 2018.

Inflation: With an inflation rate of 1.7 percent in 2017, the EU-28 nations once again neared the European Central Bank’s (ECB) proclaimed +2.0 percent target for consumer prices. Consumers had to reach deeper into their pockets for the same goods in many eastern European countries, which had struggled with deflation in the preceding years. Because the ECB has announced that it will not touch base interest rates until 2019, GfK anticipates a retail trend in 2018 similar to that of last year. An EU-wide price increase of 1.9 percent is expected. It is important to note that this prediction assumes no further escalation of the trade dispute between the EU and the United States.

Sales area provision: In 2017, there was an increase in the absolute retail space in the European countries under review. The only exception were the Netherlands at -0.4 percent. But a different picture emerges at the per capita level: In half of the studied countries, per capita sales area remained constant or even declined. Per capita values for this indicator range widely across Europe.