Since 2005, Frost-trol R&D efforts have focused on developing efficient cabinets and finding solutions with natural fluids: R744, R290 or R1270. Propane (R290) has always been at the center of attention of our research line, because it is considere an energy and environmentally sustainable solution, implemented in autonomous unit solutions condensed by air since 2008. 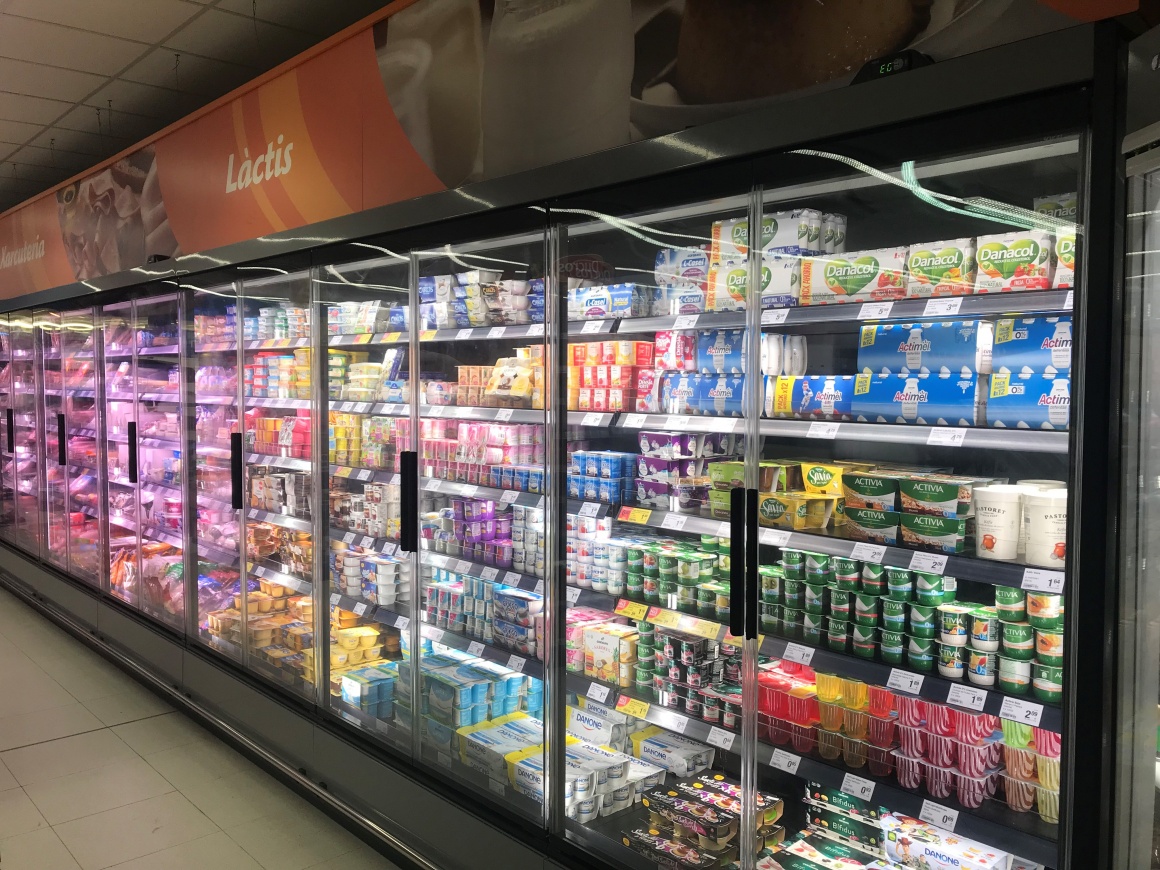 Since the effective date of F-GAS 517/2014, low GWP refrigerants have become the focus of the industry in Europe due to the reduction in quotas imposed bt that regulation. In hermetically sealed systems for comercial use (chillers and freezers) and in compact refrigeration units, with a capacity of 40kW or more, the regulations prohibit the use of refrigerants with GWP>150 from 2022. Currently, R290 is a substitute for other refrigerants that have a high environment impact, and even for those new refrigerants with low GWP, such as the R455A, R454C and other new ones that have been proposed to adjust at the F-Gas and other legislative rules specific to some countries, in hermetically sealed systemps, used in comercial cabinets after the execution of some technical modifications.

R290 has negligible global warming potential (GWP<3) compared to the different alternative low GWP refrigerants. Propane is classified as highly flammable fluid; within the A3 group and the electrical safety requirements set IEC 60335-2:1989 and EN-378-1:2015, which defines the máximum refrigerant load can be used in compact mechanical compression systems in comercial refrigeration is set with a maximum of 150g (40-45% less tan the load of R22, R134A or R404A) with no location restrictions. In 2018, the IEC ommittee's extension of the limit load to 500g in commercial applications has finally been approved; the impact that this change will have on the industry has not yet been reflected but manufacturers are working with a new perspective in the development of more efficient systems. It should not be forgotten that the R290 is classified as a highly flammable fluid within the A3 group, which implies that safety measures are taken for its use. 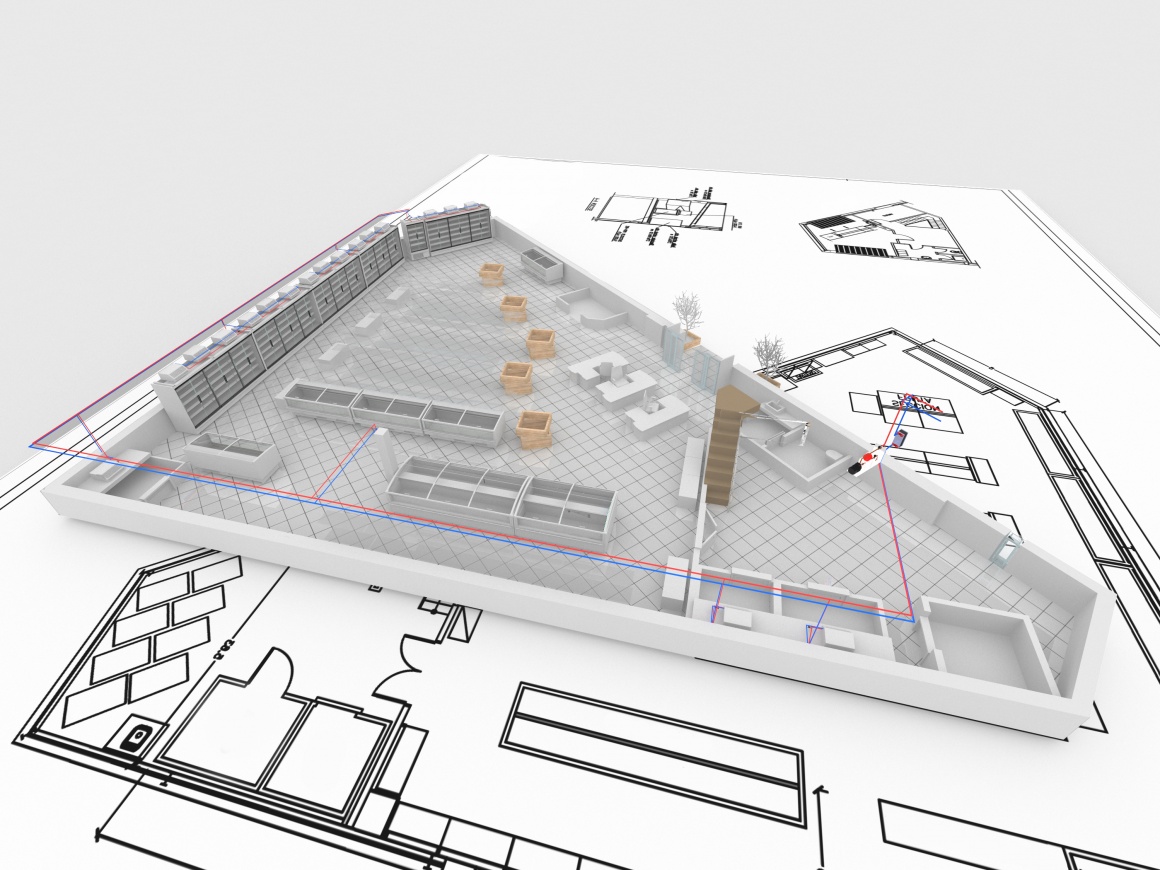 After many studies conducted, and tests with different manufacturers in own and Carel laboratories, wáter condensation units, known as HEOS with BDLC compressors were introduced to the market using R404A, R410A and R448A. The concept of water condensation is not an innovation by itself if we consider that it has been used for many years. However, the implementation of BDLC compressors, the step-by-step electronic expansion valve technology developed by Carel and the efficient management of the compressor operation map it performs, has been a very important step in the development of such systems, considered by the European Commission as part of the solution to the current problem of reducing refrigerant load reduction in commercial refrigeration facilities.

On October 7th, it reopened the first supermarket in Spain with water condensation units using R290 as a refrigerant. The project has 18.75m of medium-temperature cabinets for meat, dairy and fruit use. The refrigerated cabinet features an evaporator design that evolved to refrigerant loading requirements; as well as the implementation of BDLC compressors, electronic valves, and the electronic management of Carel's HEOS platform. The supermarket that already had On/off condensation units of R404A with a total charge equivalent to 15Kg refrigerant is operating at a load of 1.5kg 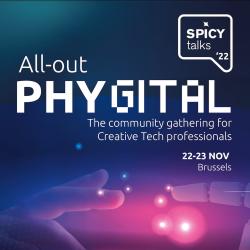 On November 22-23, 2022, this Brussels-based user event will immerse agencies and brands in creative automation presentations, use cases, and training sessions to educate attendees on how to scale on-brand graphic production for online and offline ... 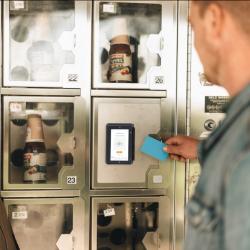 Vending and payment – a contactless romance

How the pandemic has changed the vending, retail and payment industries 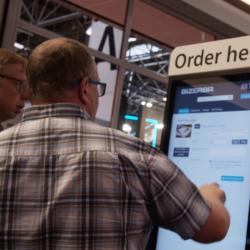 The connected supermarket: shopping experience of the future?

A consistent shopping experience across all channels – no problem! Thanks to state-of-the-art devices and artificial intelligence, retailers can further strengthen customer loyalty. At EuroCIS 2022, Bizerba presented new solutions and ... 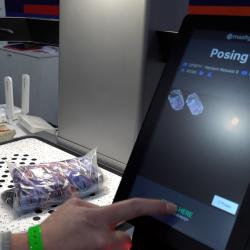 Two big goals retailers have today are a) to provide a convenient checkout experience and b) to minimize loss and theft. Advanced computer vision technologies are designed to help achieve both goals. ... 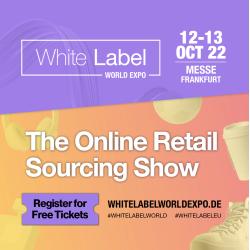 The White Label World Expo Frankfurt is right around the corner and as you already know, we are partnered with them this year! Join us at Europe’s leading online retail sourcing show on the 12th and 13th of October at the Messe in Frankfurt ... 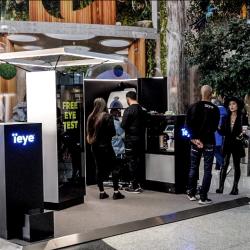 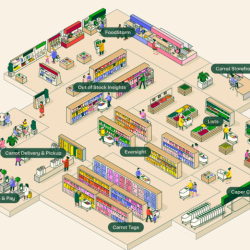 Instacart, a grocery technology company in North America, unveiled Connected Stores – a bundle of six new Instacart Platform technologies that layer on top of existing offerings, helping grocers bring together the best of online ordering and ... 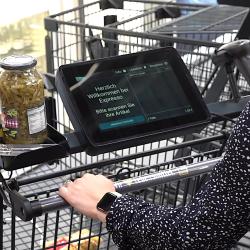 Rolling into the future

More and more technology is finding its way into our supermarkets. Already today, self-service checkouts, electronic shelf labels and virtual wayfinding guides are a familiar sight in many stores. But the customer experience usually doesn't ... 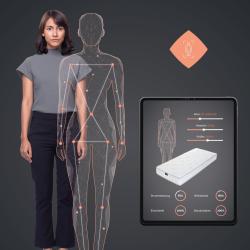 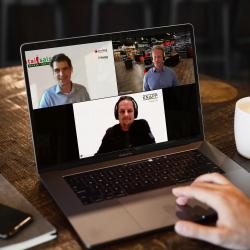 How do you provide the optimal fulfillment service?

On 21.9.2022 it was time once again: iXtenso and EuroShop had served a new "retail salsa" and invited to the webtalk at the virtually arranged table. Our main ingredient: the certain spiciness for the optimal customer journey, because the ...