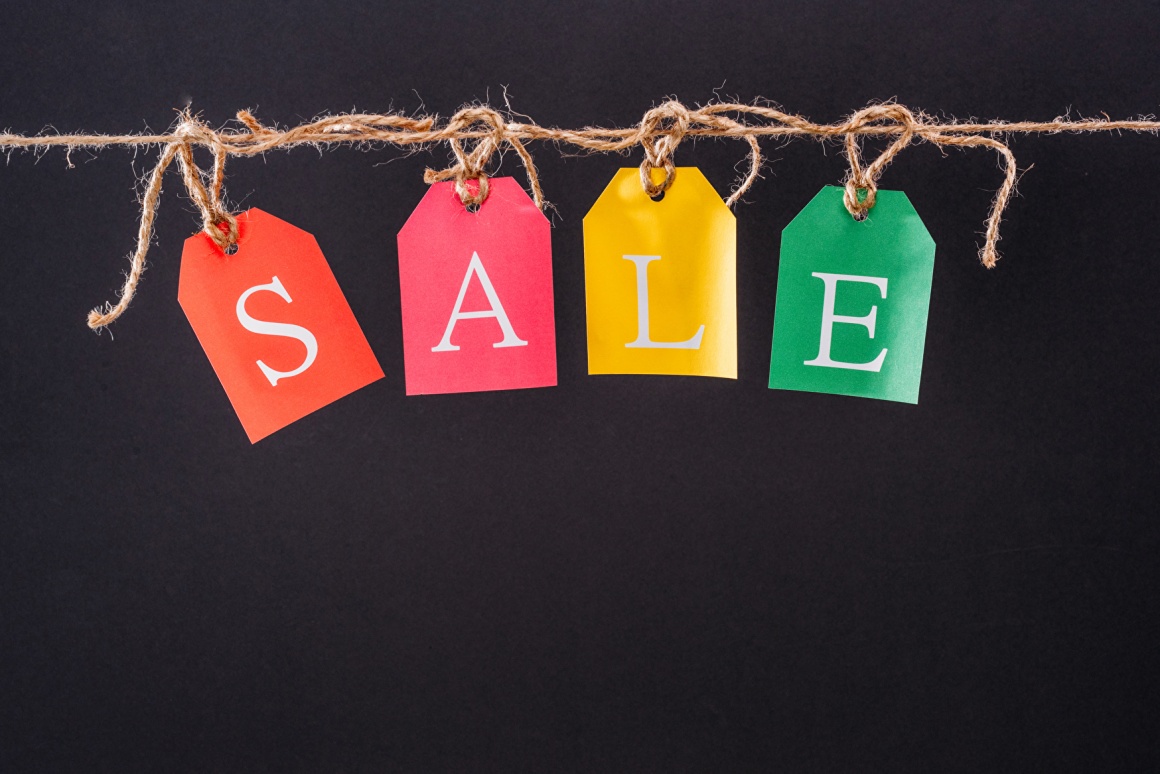 Researchers from the University of Maryland and Harvard University analyzed the bargaining process between the daily deal platforms Groupon as well as LivingSocial and merchants to identify the trade-offs made by both parties during the transaction to achieve their goals. While merchants may have less leverage and sacrifice certain net profits for the short term when selling their goods or services on the larger platforms, they can win in the long run by adding new customers and creating the opportunity for future sales to a larger customer base.

The research study, “Price Bargaining and Competition in Online Platforms: An Empirical Analysis of the Daily Deal Market,” published in the July issue of the INFORMS journal Marketing Science, is authored by Lingling Zhang of the University of Maryland and Doug J. Chung of Harvard University.

“We focused on price bargaining and platform competition,” said Zhang. “We asked two questions: What are the determinants of price setting and profit splitting between platforms like Groupon and LivingSocial and their suppliers? And, to what extent does price bargaining affect competition and market outcomes?” To answer those questions, the authors used data from the U.S. daily deal market with a specific focus on the Groupon and LivingSocial platforms, each sell a daily assortment of discounted goods and services, and in doing so, they connect local merchants with consumers.

“On the demand side, consumers make a multistage decision,” said Chung. “They first choose the deal platform, and then they choose which deal to purchase. On the supply side, platforms and merchants negotiate terms. The platform considers not only how much revenue can be generated from each deal, but also the extent to which the deal can help grow its customer base. For the merchant, it evaluates both the current deal revenue and the future payoff by retaining the newly acquired customers.”

The researchers found that, while smaller platforms cannot offer access to a consumer market like larger platforms can, they are willing to leave more room for merchants on profit splitting. So, the long-term results of working with smaller platforms can be better for some merchants. “We compared Groupon, the larger online platform, to LivingSocial, the smaller one, and found that LivingSocial can compensate for its smaller size by offering higher share of profit to merchants,” said Zhang. “For some merchants, the tradeoff works in a way that choosing the smaller daily deal platform can be an effective way to maximize profits.”

The authors said that another reason why having a smaller platform in the marketplace is beneficial for merchants is that it provides an alternative outlet for their deals. In the absence of competition from the underdog platform, the larger platform can leverage its bargaining power to negotiate a lower wholesale price, increasing its deal profits. The larger platform passes some of the discount onto the retail price; thus, the platform and consumers gain, at the cost of merchants.

How to make sure your online shop doesn’t collapse 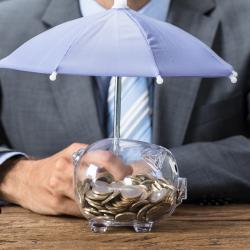 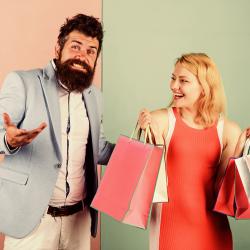 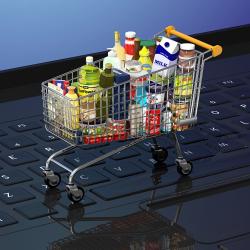 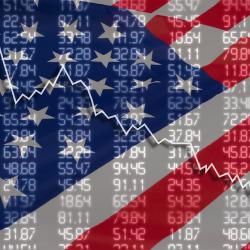 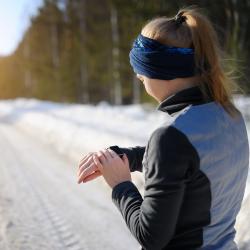