Target audiences are generally identified by sociodemographic factors such as age, gender, family status or place of residence. Psychographics now broadens the previously applied segmentation and adds two dimensions: the personality and behavior of the consumer. The goal is to deliver targeted and personalized online advertising. That’s why the era of irrelevant banners and other ads might soon be over. 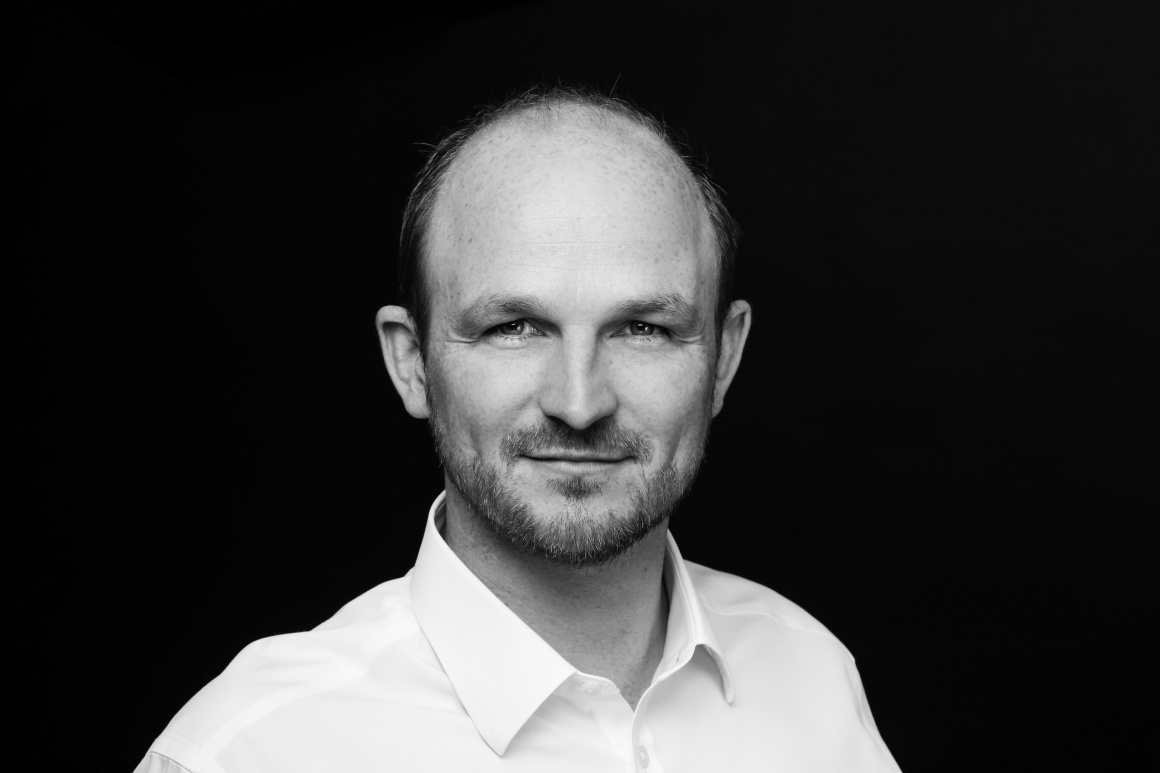 Prof. Joost van Treeck is Dean of Studies in Consumer Psychology at the University of Applied Sciences Fresenius in Hamburg.
Source: van Treeck

Professor van Treeck, what is the difference between psychographic and sociodemographic targeting?

Sociodemographic targeting tries to identify people based on observable characteristics and rates them as “identical” and the same. This means all fathers with two children, who live in a big city and drive a VW are virtually one and the same person. While this might sound right at first, in reality, even a very small target audience is likely to feature very different people. The core problem of sociodemographic targeting is that is does not facilitate personalized communication. That’s why banner advertising often has no personal relevance.

Meanwhile, psychographic targeting tries to classify people according to their motivations, personality traits and mindsets. This might sound like rocket science but is essentially what has driven psychology over the past hundred years: searching for key factors that determine personality and explaining as many of a person’s situation-based behavioral characteristics as possible. These behavioral signals are translated to identify what motivates a person at the time and whether that makes him/her relevant.

Needless to say, sociodemographic factors will continue to be relevant to psychographic targeting to control target groups by determining specific exclusion criteria. You sort of trim them because it might make sense to specifically target people of a certain age group or gender for a product, though this does not identify them.

How are personality traits or behaviors tracked?

We need observable behavior to determine personality traits. Frequently cookies are used, which sometimes store data of more than one year and track movements, whether that’s online shopping, reading SpiegelOnline or a search on Google for the next vacation. These behavioral signals are typically used to draw conclusions about age or gender. Visitors of FürSie.de (German magazine for women) are presumably women, while readers of FAZ.de (German newspaper) tend to be over the age of 35.

This kind of logic is also used in psychographic targeting – to use a very simplified analogy. Readers of comparison sites tend to be more rational, while visitors of communities and forums tend to be motivated by affiliation. In reality, mapping algorithms are far more complex but more economical than the current standard.

What makes psychographic targeting so unique is that it requires less data than sociodemographic targeting. The difference is that the data points are interpreted and combined differently than before though the same movements are used in this case. Having said that, all other data sources such as CRM data are just as suitable.

There are simple reasons why we use less data. After all, devices like tablets or laptops of customers are often used by several people. An analysis of the data trail cannot be clearly interpreted and the average data would make no sense. The second reason pertains to our personality. Even though there is a dominant profile that determines how we live and act in most cases, different facets tend to surface depending on the situation. At work, I tend to be driven by achievement motivation. In my spare time, it is the need for affiliation that comes to the fore since I cultivate social relationships. Behavior changes are based on this, which is why it is essential to only analyze short movement sequences to determine the types of characteristics that are leading the way at a particular point in time.

Does this mean this is ultimately a question of a different algorithm?

That’s right. That’s the major advantage of the psychographic approach because there was no need to develop a new technology. We just feed the machines a different evaluation algorithm.

Conversely, it means that advertisers have to take a completely different approach to address their target audiences.

Yes, that’s correct. It is the most important aspect of a psychographic campaign. Advertisers must adopt a brand-new approach to address their target audiences. This is a classic persona analysis. It is used as a foundation to create different types of advertising for each psychographic target audience. Previously, you had a big campaign that was aimed at all defined target audiences. Meanwhile, every great salesperson knows that communication needs to be tailored to the customer’s personality.

My favorite example is the Mini Campaign: A family man needs a different type of communication than someone who views the vehicle as a race car. Generally, a family man has a need for affiliation. For him, the Mini is showcased as roomy enough to accommodate his friends and family. The Mini is shown in a performance situation for those who are motivated by a need for achievement. This setting subsequently highlights technical details like speed. Ultimately, a person can combine both types: an achievement-driven person in one situation and a family oriented person in another.

Does this mean that every campaign requires radical rethinking?

That depends. Top brands like Mini, Nike or Coca-Cola plan in other dimensions right from the start. They typically have a large selection of advertising media as part of a campaign or guiding theme. If that’s the case, the available advertising material can be allocated to the respective personas, depending on the personality of the prospective target audience. Having said that, it’s even better if the creative team knows the particular psychological motivations that have to be highlighted and addressed.

Are other channels such as social media or static displays an option in this case?

Social media platforms are generally closed systems. However, they obviously also work with variables that can be translated into psychographic characteristics. That is to say, the user also determines the relevant psychographic target audience in this setting. This doesn’t work one hundred percent of the time but already works surprisingly well. I think it will only take between three and four years before Google or Facebook users are able to compile their own psychographic target audiences, thus also making small campaigns a possibility.

Then it’s only a question of translating this type of online campaign into the POS setting. Retailers need to decide which psychological target groups offer the greatest growth potential. They must identify what type of person can be found at the respective retail shelves. This allows retailers to also adapt the communication as part of display advertising.

Is it already possible to analyze emotions and mindsets using psychographic targeting?

Yes and no. Currently, it can reliably track personality traits across multiple settings. In fact, one of the next stages of our development is to collect data in the emotional realm, which is still subject to major fluctuations. That’s far more difficult, but not impossible.

Only 11 percent of brands can effectively use customer data

Smart retail through use of sensor technology