… more than their parents or grandparents 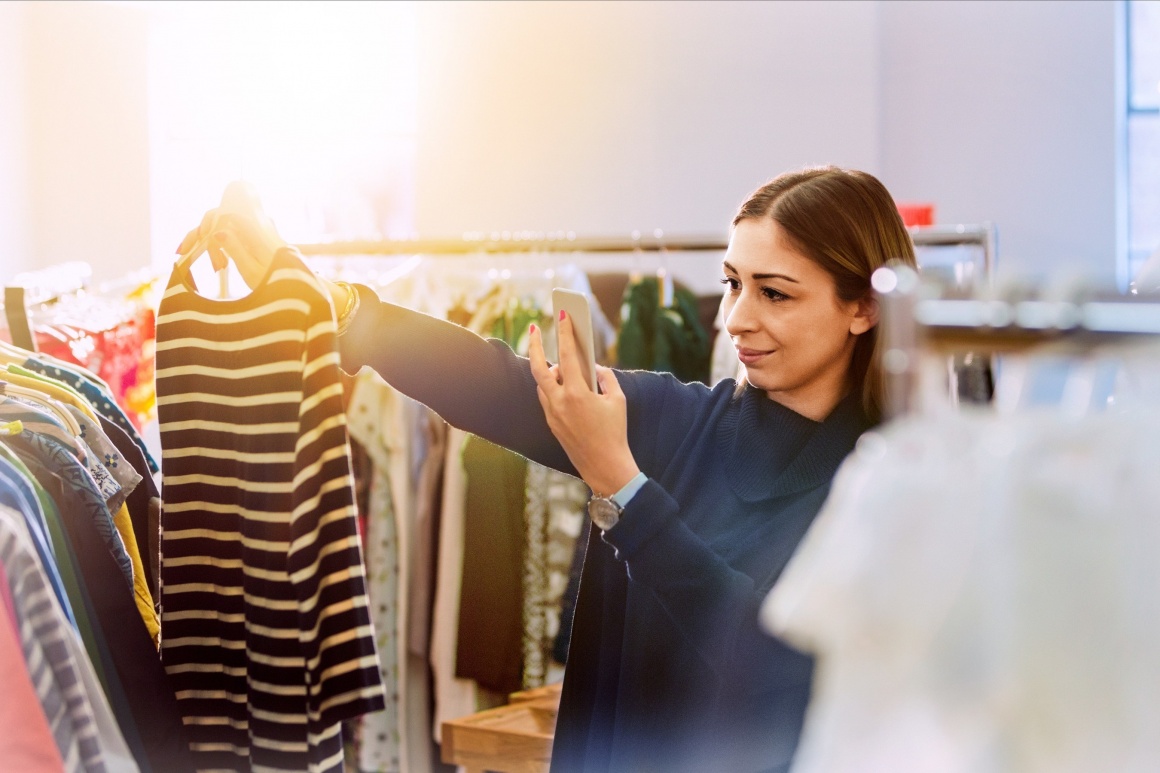 Despite clear differences in expectations among shoppers of different generations, almost half of retailers (44 percent) have made no progress in tailoring the in-store shopping experience according to a recent study conducted by Oracle NetSuite, Wakefield Research and The Retail Doctor. The global study of 1,200 consumers and 400 retail executives across the U.S., U.K. and Australia dispelled stereotypes around generations and found big differences in generational expectations across baby boomers, Gen X, millennials and Gen Z.

"Retailers have fallen behind in offering in-store experiences that balance personalization and customer service but there's an opportunity to take the reins back,” said Bob Phibbs, CEO, The Retail Doctor. “The expectation from consumers is clear and it's up to retailers to offer engaging and custom experiences that will cater to shoppers across a diverse group of generations."

The in-store shopping experience remains an important part of the retail environment for all generations, but the progress retailers are making to improve the in-store experience is being viewed differently by different generations.

While more than three quarters of retail executives (79 percent) believe having AI and VR in stores will increase sales, the study found that these technologies are not yet widely accepted by any generation.

Insta-famous brands reach Gen Z and millennial consumers, but not as much as retailers think

While almost all retail executives (98 percent) think that engaging customers on social media is important to building stronger relationships with them, the study found a big disconnect with consumers across all generations.

"After all the talk about brick and mortar stores being dead, it's interesting to see that 'digital natives' are more likely to increase their shopping in physical stores this year than any other generation," said Greg Zakowicz, senior commerce marketing analyst, Oracle NetSuite.

What you want is what you need!

Retail experience – What shoppers want and how to implement 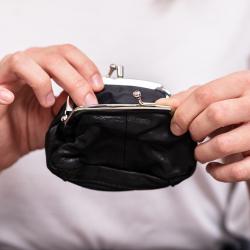 As a global health crisis potentially morphs into an economic one, Deloitte is conducting a series of biweekly surveys around the globe to better understand the interplay between personal safety and economic vulnerability as a driver of purchase ... 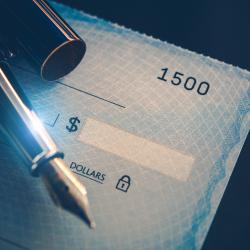 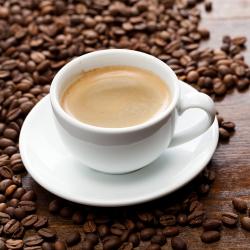 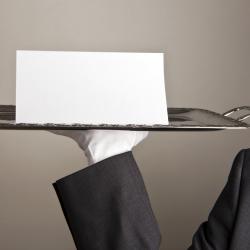 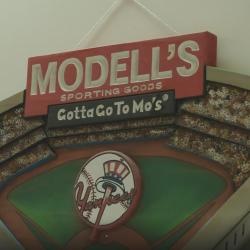 Modell's Sporting Goods, America's oldest, family-owned and operated retailer of sporting goods, has announced that for the first time in its 130-year history, they are closing more than 15 percent of the stores in its fleet, and offering ... 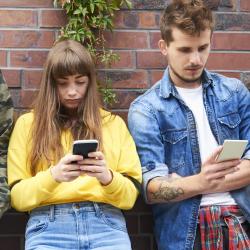 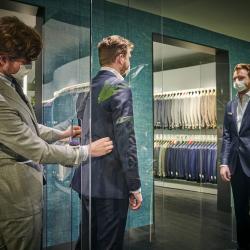